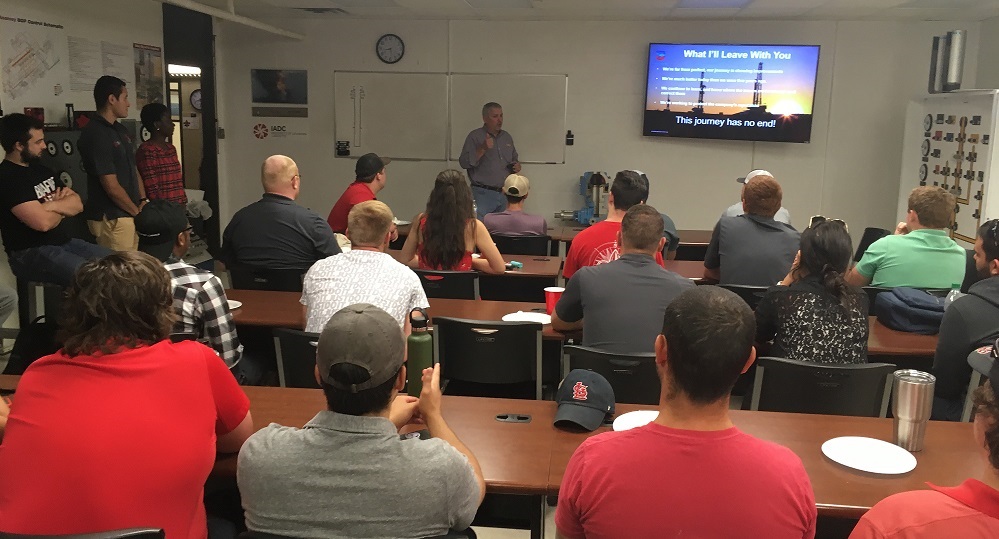 Marcel Robichaux is a native of South Louisiana. He has 45 years in the oil industry with a Petroleum Technology degree from Nicholls State University in 1993, which he earned while in Aberdeen (UK). Currently he is the General Manager of Upstream Capability Drilling & Completions - Assurance. For the past ~12-1/2 years he was Deepwater, Exploration & Projects, GM Drilling & Completions in Houston, TX responsible for all of Chevron’s Drilling & Completions activities in the Deepwater Gulf of Mexico.

Marcel started his career with Barrios Well Service in 1974. He began his major company experience with Shell Oil in the Gulf of Mexico from 1974-1979 with platform rig operations on the “Cognac Platform”. He moved on to Conoco in late 1979, starting in the GOM, then spent ~10-1/2 years in the UK-North Sea, Drilling Superintendent covering Southern and Northern basins. He had a short stopover in Casper, Wyoming as Drilling Manager. He moved to Lafayette, Louisiana as Drilling Superintendent, then Drilling Manager / Project Resource for the Conoco / Reading & Bates Joint Venture team that designed and built two 5th generation drill ships (Pathfinder and Frontier) with operations primarily in the Gulf of Mexico (1998-2004). He joined Chevron in 2004 as the DWEP Operations Manager, shortly afterwards, became General Manager of Drilling & Completions, DWEP based in Houston, TX